2022 was a busy year for the UBI Center, with numerous events and research projects focused on universal basic income (UBI) and related policies. We contributed in particular to two national conversations in the US around climate and child benefits, though we also researched topics ranging from UK policy to food assistance to public opinion.

Our first report described the potential impact of California Governor Gavin Newsom’s proposal to send $400 for each vehicle owned by households. We estimated that such a policy could increase vehicle sales by 1%, harming environmental goals, and that replacing it with a universal per-person payment would leave 56% of Californians better off, cut poverty by 32% more, deep child poverty by 118% more, and inequality by 29% more. Newsom and the Legislature ultimately scrapped the per-vehicle payment, opting instead for a cash transfer called the Middle Class Tax Refund.

We also shared research on carbon dividends at the Basic Income Guarantee Conference, and wrote a report on carbon dividends in the UK. In both contexts, we found that ambitious carbon dividends could cut not only emissions, but also poverty—by as much as 10%. While the Inflation Reduction Act didn’t include a carbon dividend, they did include means-tested clean vehicle tax credits, and we showed how that program creates “earnings” dead zones of $11,000 or more. 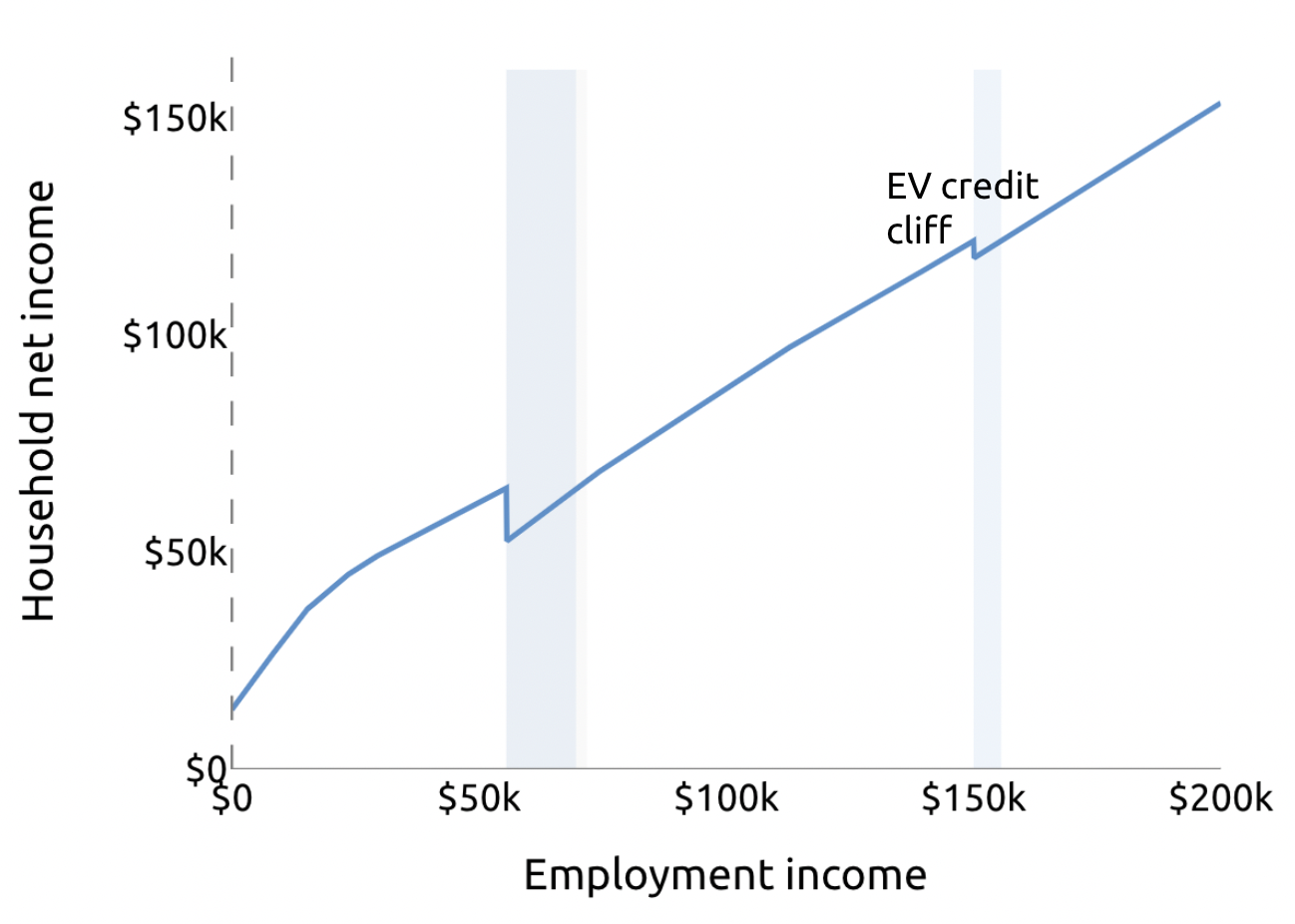 Child allowances and Child Tax Credits also played a large role in the US policy conversation, and our simulations shed light on targeted impacts of those kinds of programs. Our Mother’s Day post estimated the impact of a child allowance on maternal poverty in the US, overall and by state. And when we presented nine research projects at the Basic Income Guarantee Conference, three directly concerned child benefits: an analysis of the End Child Poverty Act, the Maryland Child Alliance’s policy analysis work, and benchmarking childcare subsidies against a universal child allowance. 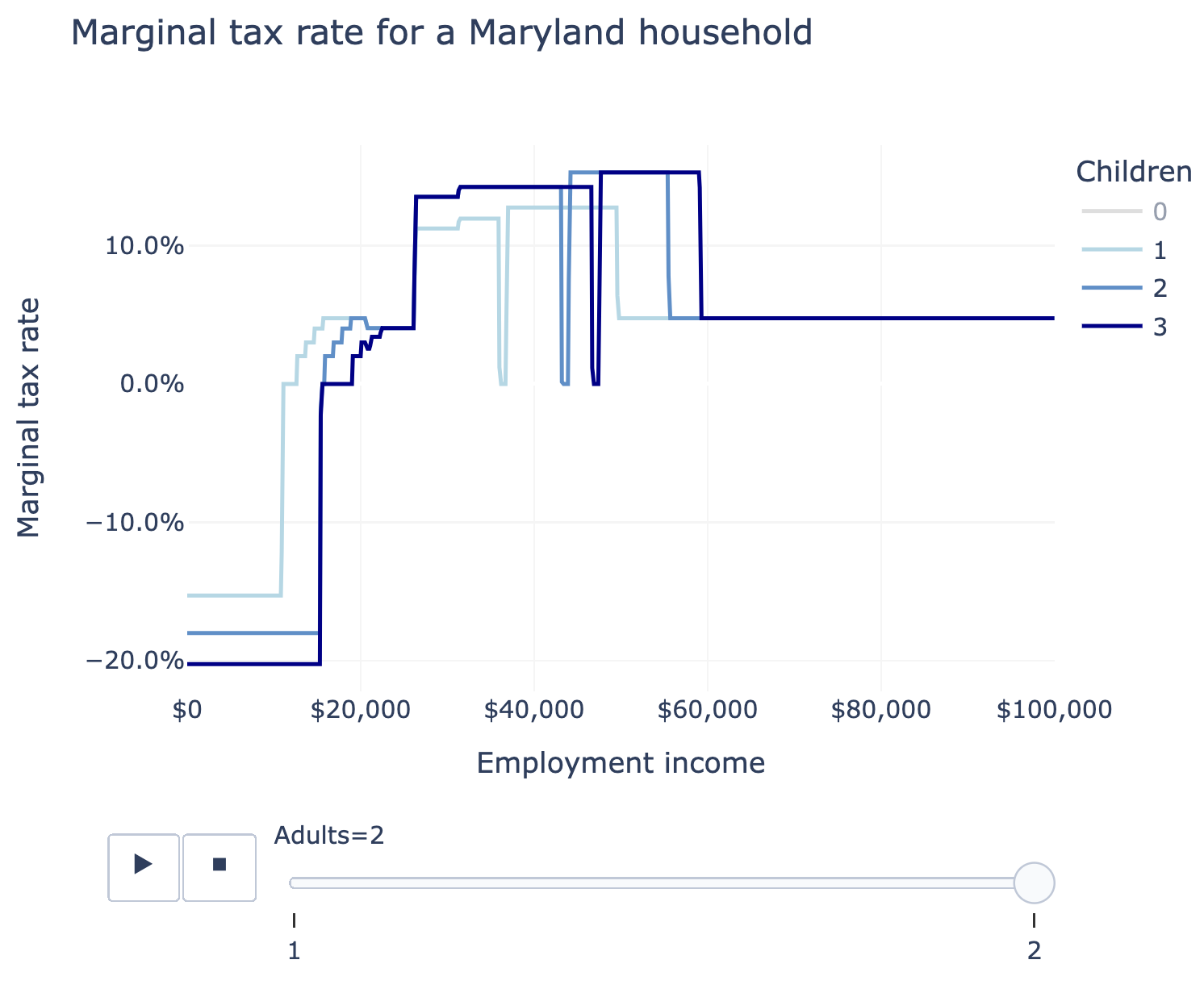 Much of our research applied PolicyEngine’s software for public policy analysis. We incubated PolicyEngine within the UBI Center before launching it as a separate nonprofit in late 2021, and this year it expanded from the UK to the US and added many important features. For example, at the Basic Income Guarantee Conference we ran a session on using PolicyEngine for crafting and analyzing UBI policies, and showed it in action for several studies like the Blank Slate UBI. We also showed how universal payments would have been more progressive than former UK Prime Minister Liz Truss’s tax cut proposals (which have since been reversed). Read PolicyEngine’s year in review here.

Overall, the UBI Center’s research this year highlighted the potential for cash transfer programs to improve the well-being and economic security of individuals and families. The team looks forward to continuing this work in the coming year.