Of the Democrats in six states voting in primaries or primary run-offs today, some will see basic-income-friendly candidates on their ballot. Mike Broihier is one of ten candidates running for the chance to battle Senate Majority Leader Mitch McConnell in Kentucky, while Suraj Patel is one of three challengers to incumbent Carolyn Maloney in New York’s 12th congressional district (a blue district in New York City).

Broihier is a farmer and former Marine who’s earned the endorsement of former presidential candidate Andrew Yang by making UBI the centerpiece of his economic plan. Patel is an attorney and business ethics lecturer who has called for a child allowance and emergency UBI throughout the Covid-19 economic crisis. Here’s more on their basic income plans.

Broihier and Patel join many prominent economists in calling for emergency relief payments for each person, for each month of the crisis. By avoiding means-testing, these payments could be delivered more quickly and without excluding people whose income has changed in the past couple of years (the duration the means-tested Recovery Rebates considered for determining eligibility). Both also support giving some to children as well as adults, which my research found is a more cost-effective way to stabilize poverty.

Broihier proposes $2,000 per adult and $1,000 per child, “each and every month until this crisis has ended and the economy has been revved back up out of recession.” The US has 73 million children and 254 million adults, so this plan would cost $580 billion per month, or about a third of GDP.

Patel’s proposal is half that of Broihier’s: $1,000 per adult and $500 per child, “until the pandemic is contained and the Sahm Rule is no longer triggered.” The Sahm Rule, named after economist Claudia Sahm (who also supports direct payments), identifies recessions as periods when the three-month moving average of the unemployment rate is 0.5 percentage points above its low from the prior 12 months. This would cost $290 billion per month.

As captured in our Covid-19 tracker, several other members of Congress support cash payments to relieve economic stresses from our historic recession, and some have introduced legislation to provide them. Some of these proposals have been universal and not monthly, such as Senator Mitt Romney’s call for one-time $1,000 payments to each adult. Others have been monthly but not universal, like the Monthly Economic Crisis and Support Act from Senators Harris, Sanders, and Markey, which provides payments of $2,000 per person per month, phasing out for high-income households. However, universal monthly payments have been proposed by Senator Bernie Sanders and Representatives Justin Amash, Rashida Tlaib (and 11 cosponsors), Ilhan Omar (and 4 cosponsors), and Tulsi Gabbard.

Once the Covid-19 crisis ends, Broihier proposes transitioning the emergency UBI into a smaller permanent one: monthly payments of $1,200 per adult and $400 per child. This targets bringing everyone above the official poverty measure, with a buffer to pay new taxes funding the UBI. It would cost $330 billion per month — $4 trillion per year, or about a fifth of GDP. 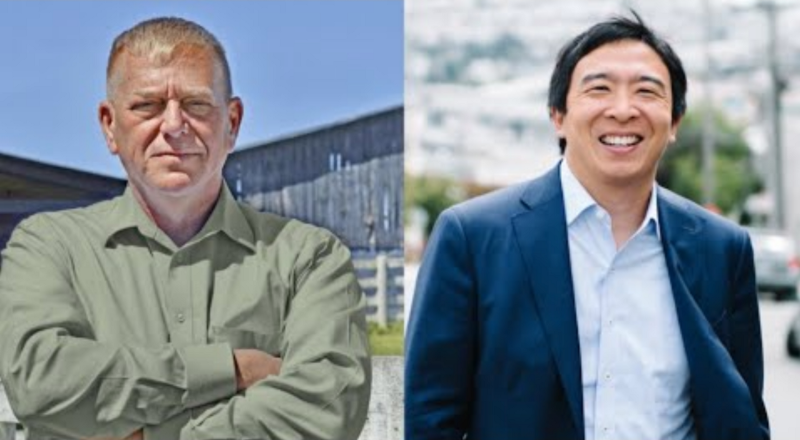 Some of the cost would also be offset by counting the UBI as income against means-tested benefit eligibility, and eliminating Temporary Aid for Needy Families (which now only gives about a quarter of its funds as cash).

To reduce the deficit impact over time, Broihier proposes taxing public US companies based on their market capitalization: 3 percent upon IPO, merger, or acquisition, and another 0.5 percent per year. The tax would be paid in stock rather than cash, creating a social wealth fund that bears interest for future public spending.

Finally, Broihier proposes eliminating the income cap on payroll taxes, while also lowering rates from 6.2 percent to 4 percent on both employers and employees. Social Security benefits would not change.

On top of the $1,200/$400 UBI, Broihier would institute a carbon fee-and-dividend, where each metric ton of carbon emissions is priced at $40 — rising $15 per year — and the proceeds are shared equally with Americans. As he notes, over 3,300 economists support the carbon fee-and-dividend model as an effective and equitable climate change tool, including many who have held top government positions. There are also a number of carbon fee-and-dividend bills in Congress, including the Energy Innovation and Carbon Dividend Act, which has 81 co-sponsors and a similar structure to Broihier’s plan. 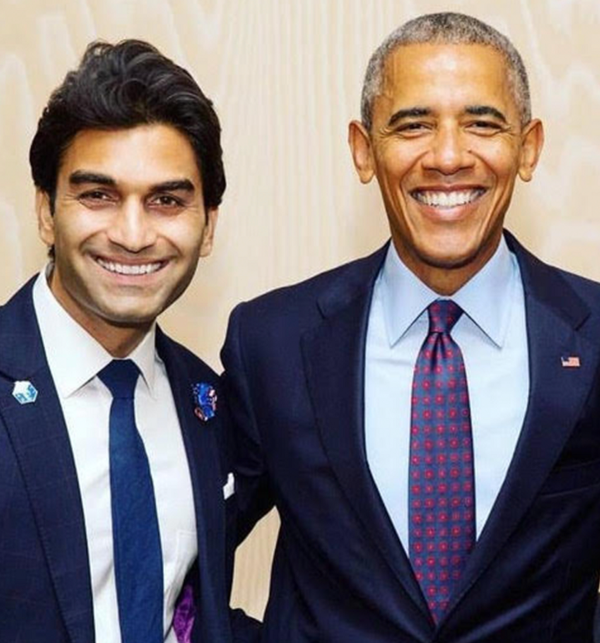 Patel appears to have modeled this after the American Family Act (AFA), Senator Michael Bennet’s plan to make the CTC fully available to low-income families, increase the amount (with a bonus for young children), and distribute it monthly rather than annually. Specifically, it makes the credit “fully refundable,” meaning the entirety of it is provided to families that don’t owe net federal taxes. As I wrote in 2018, even a budget-neutral replacement of the Child Tax Credit with a child allowance would cut child poverty by 15 percent, since the CTC’s non-refundable component excludes our poorest kids.

Indeed, Patel claims, “The Universal Child Dividend alone will slash child poverty in half,” which seems like a conservative estimate given the payments would be about 50 percent larger than the AFA.

These plans would be progressive

In lieu of a full distributional analysis, we can learn from other analyses of similar plans. For example, my analysis of Andrew Yang’s Freedom Dividend found that it would be highly progressive, despite the slightly regressive VAT structure and reduction of benefit outlays. Other analyses have found that child allowances cut poverty substantially — even more than adult UBIs per dollar spent. Broihier’s addition of a child allowance to Yang’s adult-only proposal, and Patel’s Universal Child Dividend, are both effective antipoverty policies that would also invest in our future.